The Casing Cooler is used to move air through the computer case. The components inside the case cannot efficiently dissipate heat if the surrounding air is too hot. Case fan  can be placed as intake fans, draw cool outside air through the front or bottom of the chassis (where it can also pull on the internal hard drive rack), or exhaust fans can blow out warm air above or behind. Some ATX towers have one or more additional vents and mounting points on the left side panel where one or more fans can be installed directly on the motherboard components and expansion cards to carry cool air, which is one of the largest heat sources.

Standard axial case fan 40, 60, 80, 92, 120, 140, 200 and 220 mm width and length. Since casing fans are often the most easily visible form of cooling on a PC, decorative fans are widely available and can be illuminated with LEDs, made of UV-reactive plastic, and / or covered with decorative grills. Popular with decorative fans and accessory case modders. Air filters are often used on the intake fan to prevent dust from entering the case and trapping internal components. Heatsinks are particularly risky to get stuck in, as the insulating effect of dust will quickly reduce the ability to remove heat.

How Many Cooling Fans Does a Gaming PC Really Need?

A gaming PC will need at least three casing fans to properly regulate heat and keep the components cool. At the minimum, two casing fans are needed for optimal cooling, and ideally three.

The front fan will receive cold air, and the rear fan will act as an exhaust for expelling hot air. Fans will work clockwise to maintain the correct temperature.

It should not include component fans, such as a CPU, power supply or GPU fan. The number of fans also depends on the size of the case. You need a slot to install the fan.

There are several ways you can set up airflow on a gaming PC In a traditional fan setup, there are two or three intake fans in the front and an exhaust fan in the back or ceiling of the case. 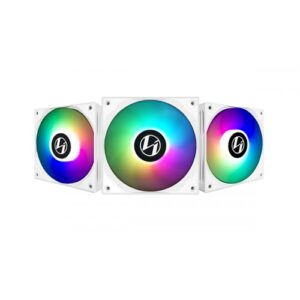 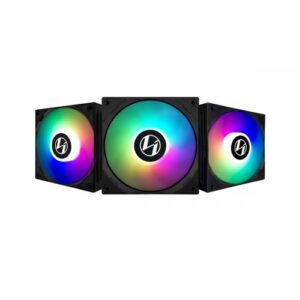 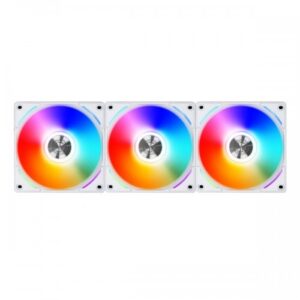 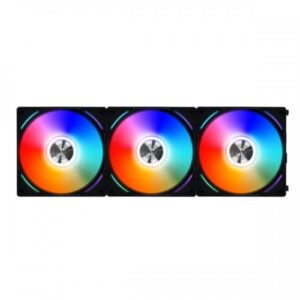 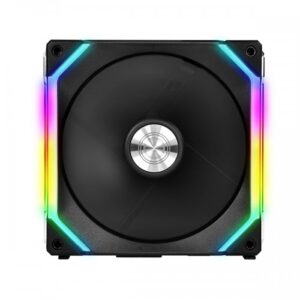 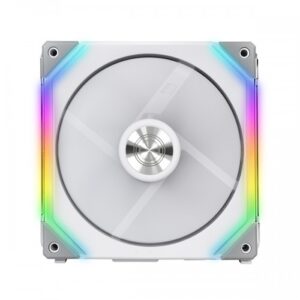 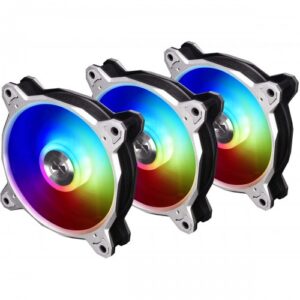 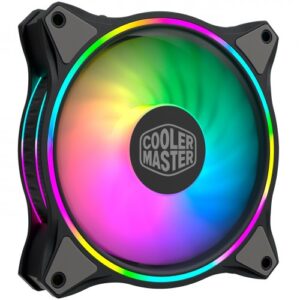