A graphics card (also called a video card, display card, graphics adapter, VGA card/VGA, video adapter, or display adapter) is an expansion card which generates a feed of output images to a display device (such as a computer monitor). Frequently, these are advertised as discrete or dedicated graphics cards, emphasizing the distinction between these and integrated graphics. At the core of both is the graphics processing unit (GPU), which is the main component that performs computations, but should not be confused with the graphics card as a whole, although “GPU” is often used as a metonymic shorthand to refer to graphics cards.

Most modern graphics cards have a heat sink. A heat sink distributes the heat generated by the graphics processing unit evenly throughout the heat sink and the unit. A fan is usually fitted to cool the heat sink and graphics processing unit. Not all cards have a heat sink, for example, some cards are liquid-cooled and instead have a water block; In addition, the cards of the 1980’s and early 1990’s did not produce much heat and did not require a heatsink. Most modern graphics cards require an accurate thermal solution. This could be a heat sink with extra connected heat pipe usually made of copper for liquid solution or better heat transfer. Exact case; Whether mid-tower or full-tower or any other derivative, must be properly configured for heat management. It can have a proper push-pool or reverse configuration as well as ample space with a radiator to replace the fluid or with a fan setup.

Most modern graphics cards have a memory capacity of 2 GB to 24 GB. But as of 2010, up to 32 GB, applications for graphics use are becoming more powerful and widespread. Since video memory needs to be accessed by GPUs and display circuitry, it often uses special high-speed or multi-port memory, such as VRAM, WRAM, SGRAM, etc. As of 2003, video memory was generally based on DDR technology. During and after that year, manufacturers moved to DDR2, GDDR3, GDDR4, GDDR5, GDDR5X, and GDDR6. The effective memory clock rate on modern cards is usually between 2 GHz and 15 GHz.

Video memory can be used to store screen images, among other data, such as Z-Buffer, which manages depth coordinates in 3D graphics, textures, vertex buffers, and compiled shader programs. 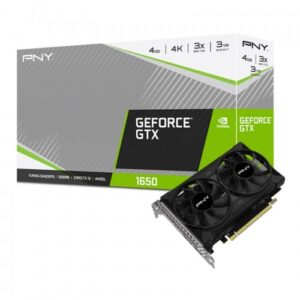 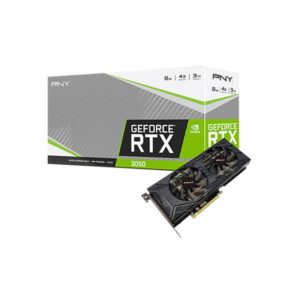 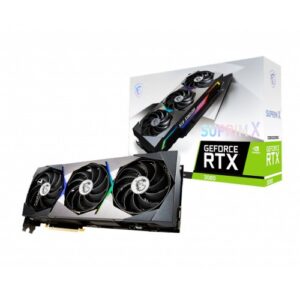 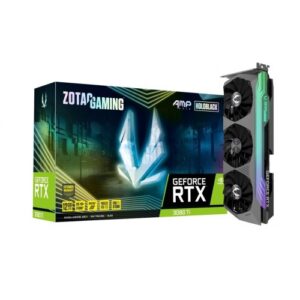