What is a Hard Disk Drive?

A Hard Disk Drive is one of the essential hardware components of a computer. It is a storage device that stores all types files permanently. When we say all types of files, we mean the essential Operating System files, Application related files and personal files (such as movies, photos, music etc.).

Hard Drives are also called as Hard Disk Drives or HDD for short. Hard Drive technology has evolved significantly over the decades from traditional magnetic hard drives with metal platters and read / write head to solid state memory with no mechanical parts.

In our tests, the HP computer with an HDD was painfully slow. Booting Windows took a full four minutes, and Chrome launched in 15 seconds — longer than it took our SSD computer to start up. Nearly every click in Windows is accompanied by a massive delay.

Whether you’re using an SSD or HDD, you’ll want to make sure it stays clean, so that your machine can operate at its best. Avast Cleanup will tune up your drive, update your apps, and fix other annoying problems, freeing up your computer to run as fast as it should.

SSD vs HDD: Which do you need?

Are you running out of storage space? Has your hard disk slowed to a crawl? Or are you simply looking for optimal computer performance? It may be time for a hardware upgrade. But should you get a cheaper hard disk drive or a faster SSD? We’ll explain the differences between HDDs and SSDs in terms of speed, capacity, cost, and lifespan, then show you how to keep yours clean and fast with specialized optimization software.

As long as price isn’t the determining factor, SSDs come out on top — especially since modern SSDs are just about as reliable as HDDs. 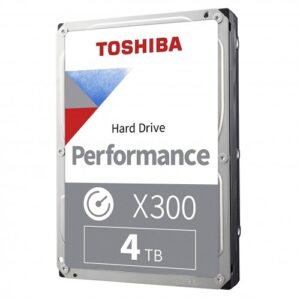 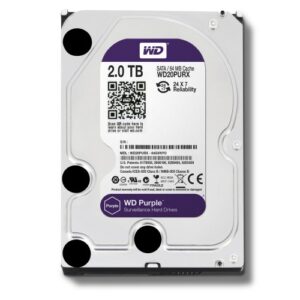 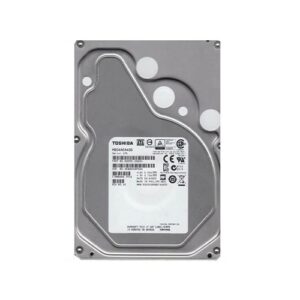